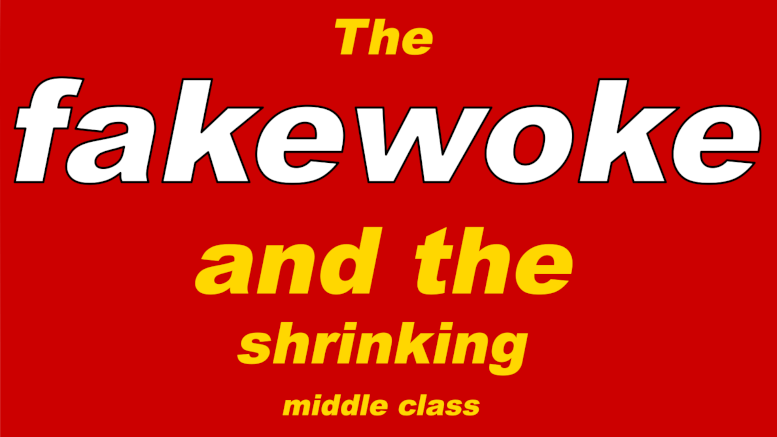 What is Technofascism? Part Two 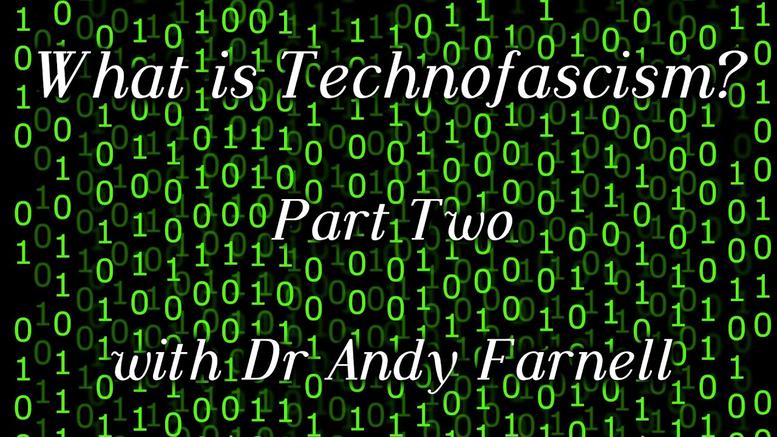 Okay. The next topic which I would like to get onto in my defence of the phrase "technofascism", indeed in my support of the phrase, is to talk about the sociological aspect of Fascism, which is more or less ubiquitous fear. Now there have obviously been so many good books and documentaries and discussions of this, of this very deep and very broad subject, but one part that I'd like to single out to talk about is what I think is our very modern fear which we sometimes call FOMO - fear of missing out - and this is connected to many things, to vanity and insecurity, to our intrinsic need to feel a sense of belonging to a group, and so on.

What is Technofascism? Part One 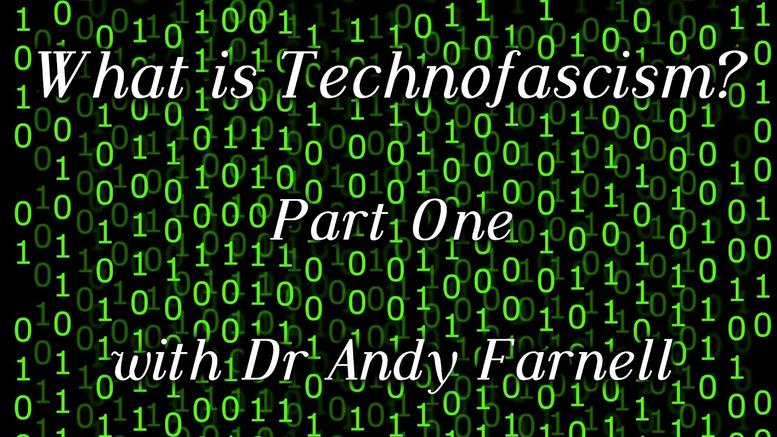 So today I'm going to talk about "techno fascism". Many of you will have heard me use this phrase in other talks and lectures, and some people find it cute, and some people kind of object to it. They say "hey, isn't that a bit strong?" So I'd like to explain and defend, and to situate the phrase a little bit. I don't think it's particularly extreme, I think it's really quite fitting in many ways. It's certainly a great shorthand that encapsulates many complex ideas that would be hard to fit under one banner.